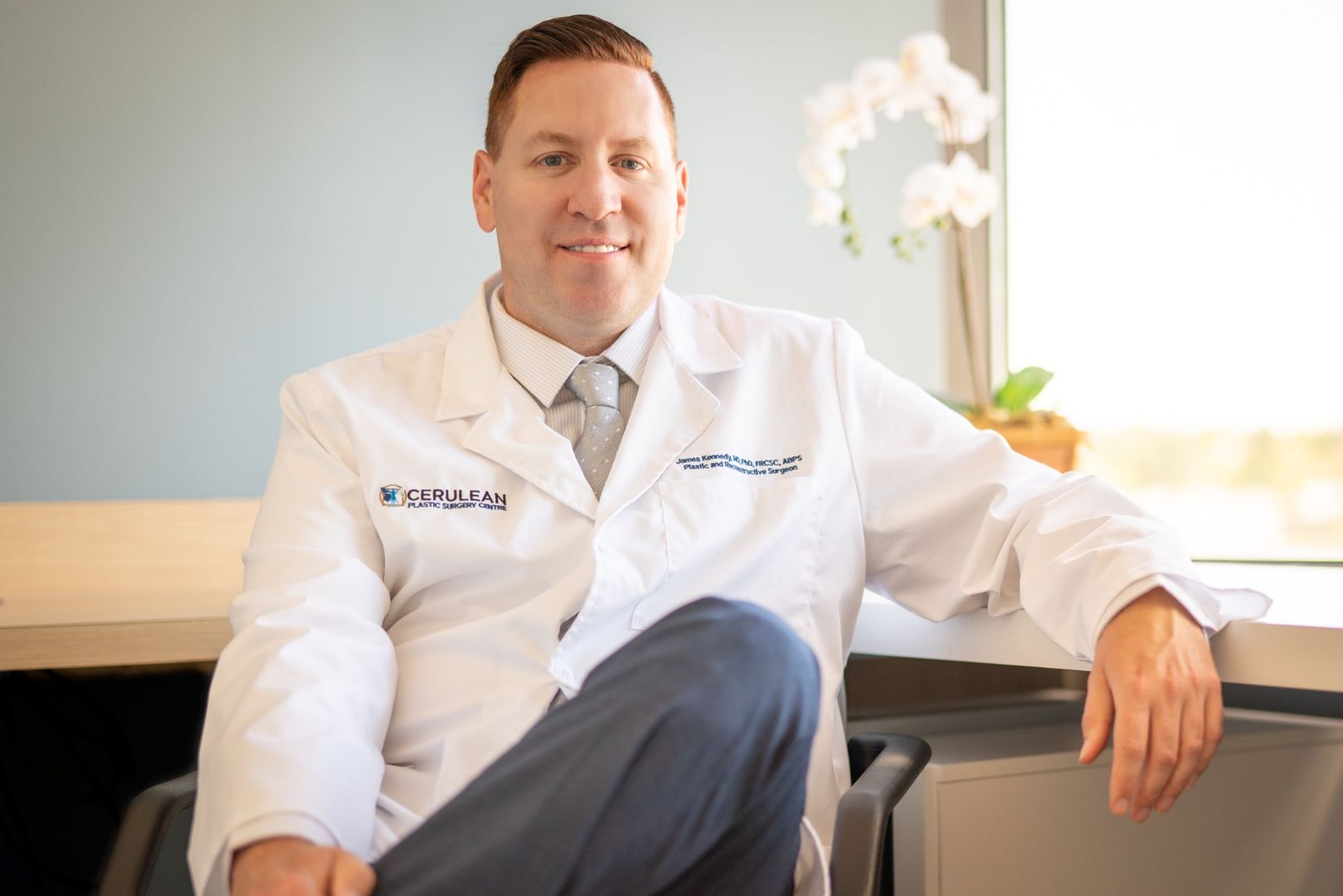 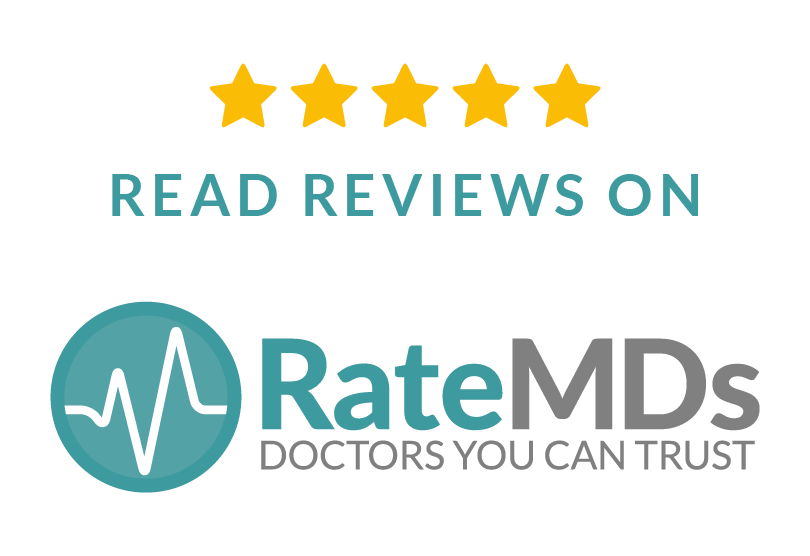 Dr. James Kennedy (BSc, MD, PhD, FRCSC, ABPS) is the Chief of Plastic Surgery at the South Health Campus in Calgary and a clinical lecturer in the Cumming School of Medicine of the University of Calgary. Dr Kennedy completed a Bachelor of Science Honor’s degree in Zoology and Psychology at Brandon University with a thesis on cardiovascular reactivity. He subsequently was awarded an Alberta Heritage Foundation for Medical Research (AHFMR) and a Natural Sciences and Engineering Research Council of Canada (NSERC scholarship) as he commenced a PhD degree in Neuroscience at the University of Calgary. His research focused on peripheral nerve regeneration, diabetic neuropathy, and HIV related neurological disease. Dr Kennedy has presented his research at many national and international meetings and published key articles in journals such as Brain, Diabetes, and AIDS. Dr Kennedy was then awarded a Canadian Institute of Health Research (CIHR) scholarship as he entered medical school to become one of the first students in the Leaders in Medicine program at the University of Calgary.

Following medical school Dr Kennedy was accepted into a very competitive residency program in Plastic Surgery at the University of Calgary. He completed 5 years of residency in Plastic Surgery in Calgary and became chief resident in his final year. Dr Kennedy became board certified in Plastic Surgery as a Fellow of the Royal College of Physicians and Surgeons of Canada in 2011. He completed a fellowship in upper extremity surgery at the Cleveland Clinic. This was then followed by a fellowship in microsurgery at the University of Southern California (USC) in Los Angeles. During this fellowship he worked at many Los Angeles area hospitals such as Cedars-Sinai medical center, Keck Hospital of USC, Norris Cancer Center, City of Hope Cancer center and was junior staff at the busiest trauma hospital in the area, Los Angeles County Hospital. This all allowed him to gain experience in newer surgical practices, such as lymphatic reconstruction, which he then brought back to Canada.

Dr Kennedy was recruited back to Calgary in 2013 to become a founding member of Plastic Surgery at the new South Health Campus. This division has expanded to now include 6 surgeons. He maintains a busy surgical practice that encompasses all realms of Reconstructive, Hand, and Aesthetic Plastic Surgery. His practice is highlighted by breast reconstruction, hand surgery, microsurgery, and transgender surgery. He remains one of only a few surgeons to undertake lymphatic reconstruction in Western Canada and is often referred patients from across Canada.

Dr Kennedy is known for being intuitive and compassionate about patient centered care. Outside of medicine he enjoys playing many different sports and holds a purple belt in Muay-Thai.

Dr. Kennedy is one of Calgary's innovative and comprehensive cosmetic and reconstructive plastic surgeons

My philosophy is to create elegant, refined beauty while maintaining a natural appearance.
- Dr. Kennedy

Dr. Kennedy is a member of the following associations: 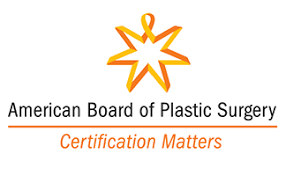